only available to a non-rural address

Its swarm time again- Tanging a swarm.  I would love feedback on this idea.

I read an article a while ago about Tanging.  What is Tanging you may well ask!

Tanging is a bit of beekeeping folklore going back to Medieval Times when bees were kept in Skeps and the only way of producing a new hive was by swarming.  However, this meant you needed to house the swarm before it took off somewhere else.

This was achieved by Tanging, which involved banging pots together to create a loud noise when the swarm was in the air.  The theory was that the loud noise causes the swarm to drop to the ground where it can be caught.  As bees do not hear it must be due to the vibrations that they detected. 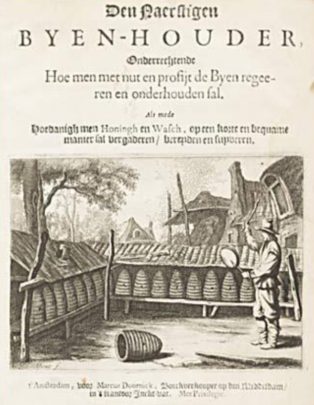 Well, I put this information aside as an old wives tale until last week when a customer told me that he saw one of his hives swarming.  He grabbed a couple of shovels and banged them together and sure enough they dropped to the grass and eventually occupied a nearby fencepost where he collected the swarm safely into a box.

Was this a coincidence or for real?